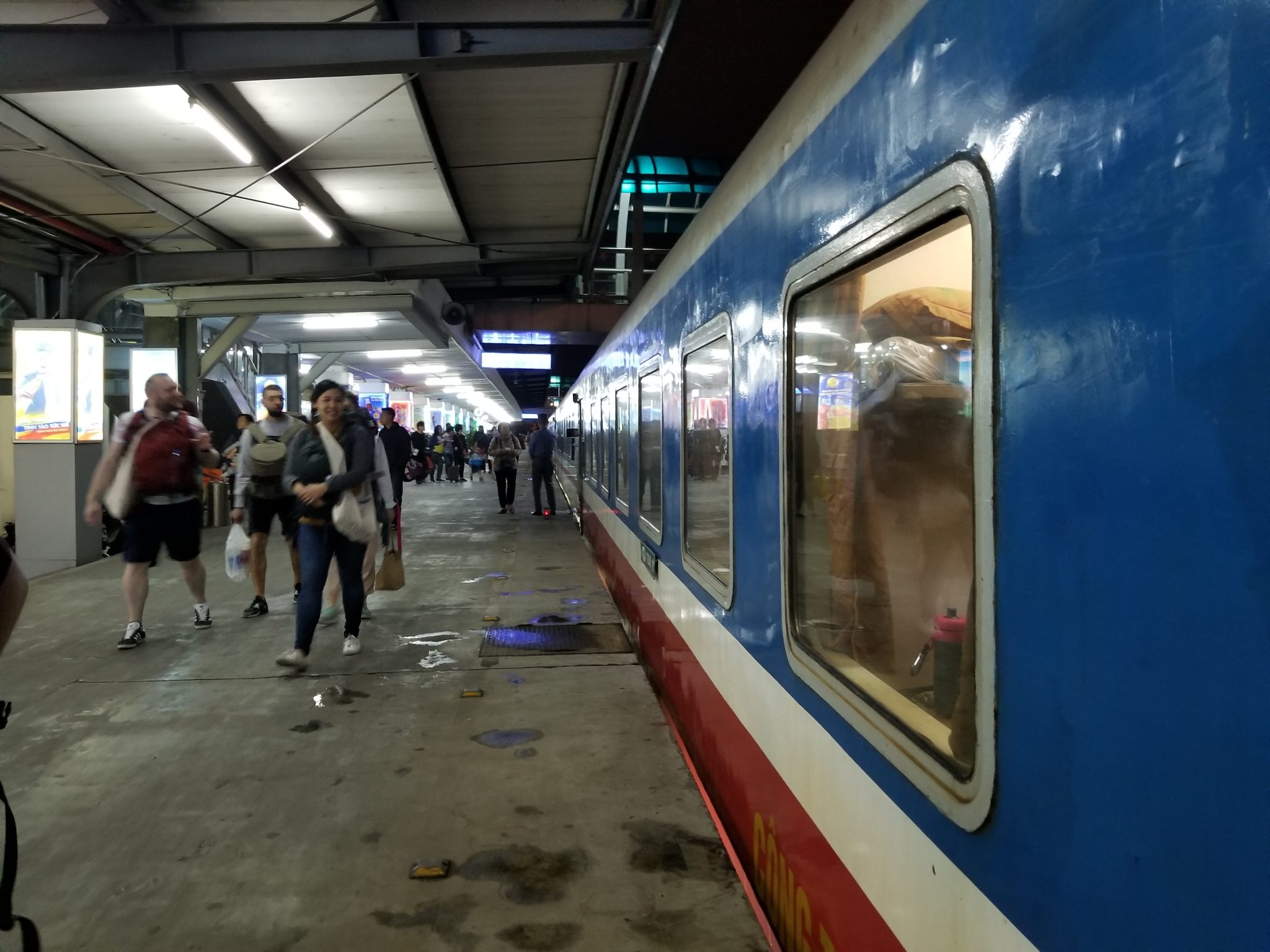 I’m one week in to my 4 month round the world adventure!

One thing I was really excited about was taking an overnight train. I had a friend who travels a lot and she said she usually slept really well. (Sometimes she also got stuck in weird situations like not having a bed, which seemed way less fun.)

I was ready to see how this all went down for me. Our first of three trains was from Hanoi to Hue. 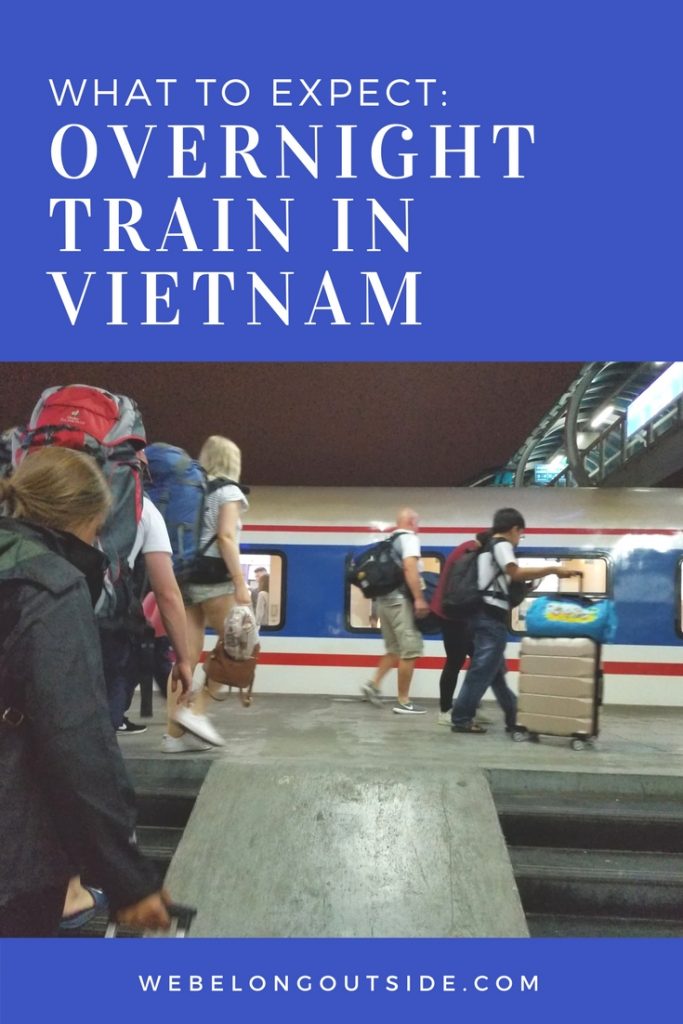