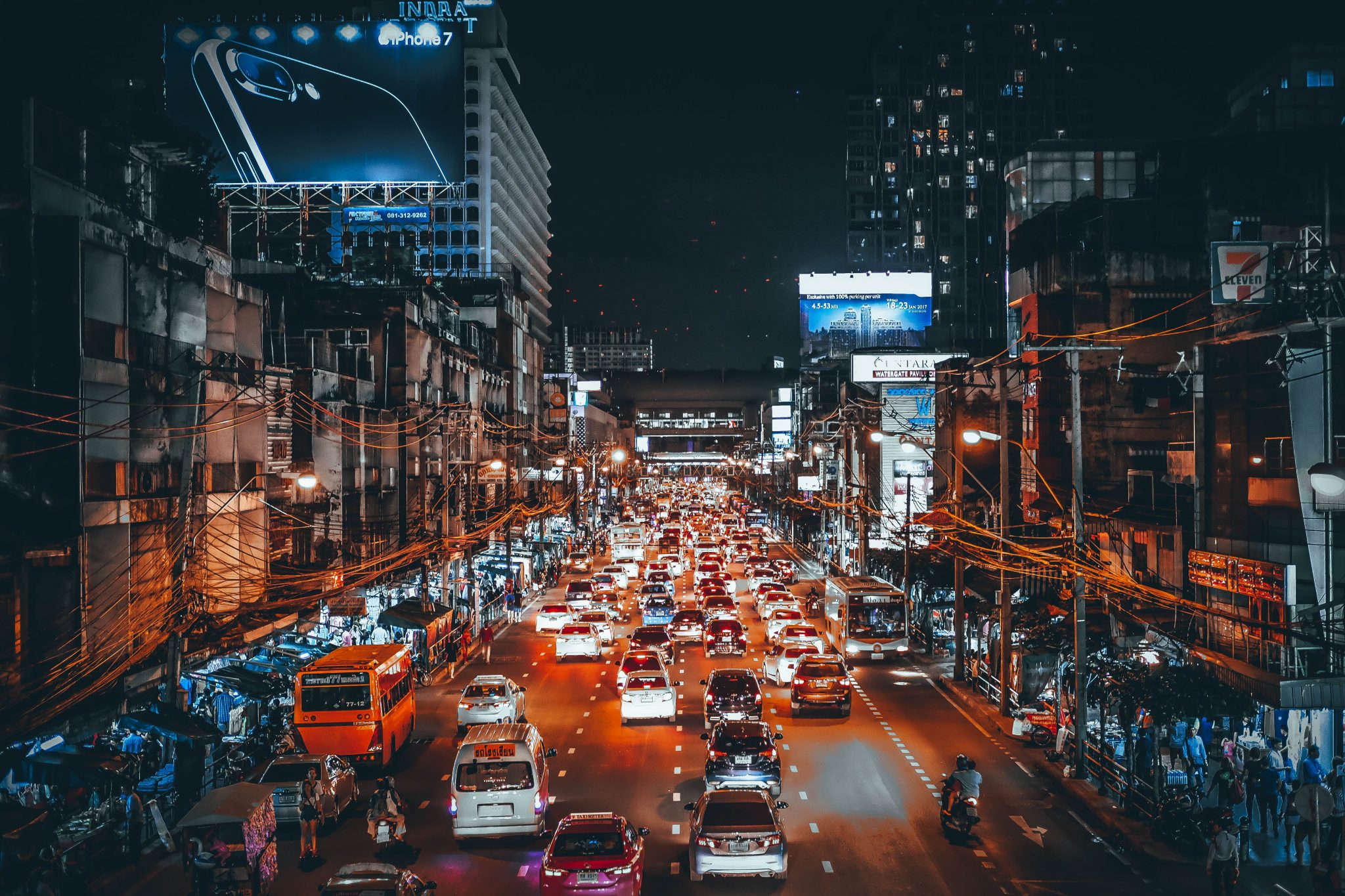 I arrived in Southeast Asia during the hot, dry season. I usually wear contacts, but I found that couldn’t here due to the dust and pollution.

Time for prescription sunglasses? With two full days in Bangkok, I thought I’d give it a go!

I felt worried about all this before I arrived. Now that I’ve done it, it was so easy! So I thought I’d write this out for anyone other nervous travellers.

Before I arrived in Thailand, I searched online for recommendations from expats.

I read a lot of very positive reviews for V. Siam Optical. People said they did good work, spoke English well and had fair prices.

After I arrived in Bangkok, I saw that like any big city, there were glasses shops everywhere. Every floor of every mall had a bright, beautiful shop with gorgeous frames.

I decided to stick with V. Siam Optical because I had heard so many good things about it. And they were a bit away from downtown, so I hoped the prices would be cheaper.

I called my optometrist at home and they were able to email me my prescription. This turns out to not have been necessary, but it was nice to know my glasses were all going to be exactly the same prescription!

I decided to take the metro instead of a cab. I bought a day pass for 140 Thai bhat which let me not worry about exactly how much fare to purchase.

The metro in Bangkok was so easy to navigate. I also mapped out the directions on Google maps app before I left, which helped guide me. 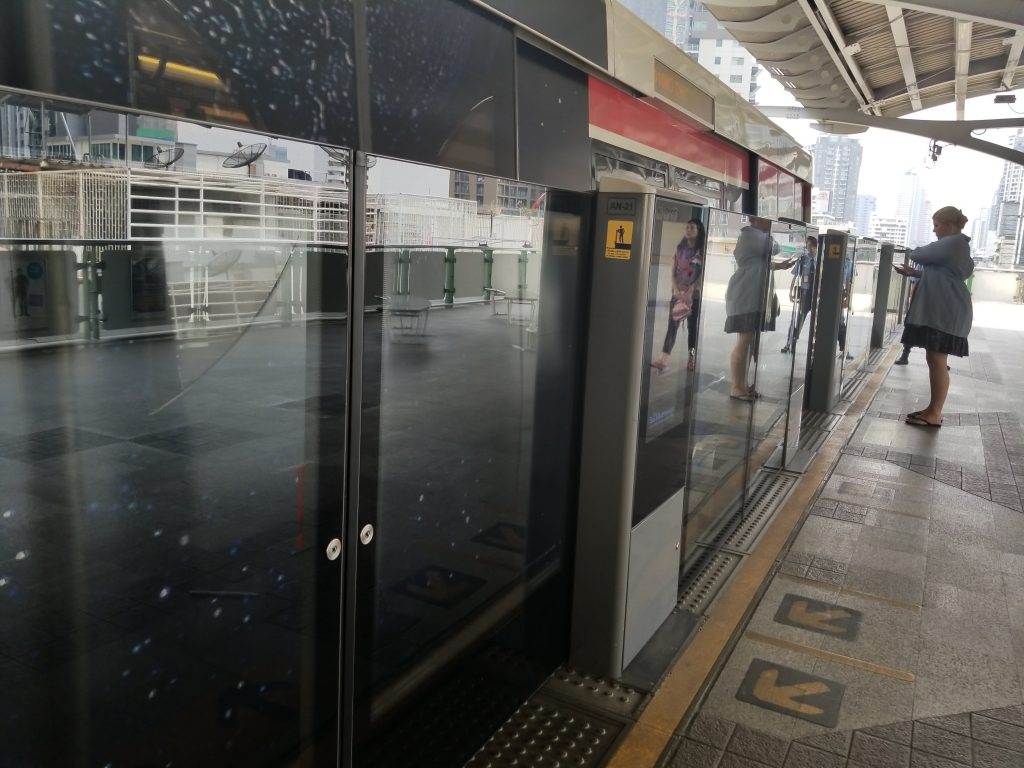 My first metro experience in Bangkok

I arrived shortly after they opened at 9:30am. I was the only customer there. The woman working there was very friendly and helpful … and spoke English fluently. Quite a relief when ordering glasses!

I checked to see if I could order them now and pick them up tomorrow. I have a strong prescription (-6.25). She wasn’t sure if she could order my prescription as sunglasses in time. But she said she’d try. And we talked about some back up plans — such as having a slightly lower prescription or less dark coating on the lenses.

This made me slightly nervous, but thought I’d give it a go. I paid about $100 USD for my new sunglasses and frames. This is over 75% cheaper than at home.

They also double checked my prescription for free. This was also to check if having a slightly lower prescription would be tolerable or not. 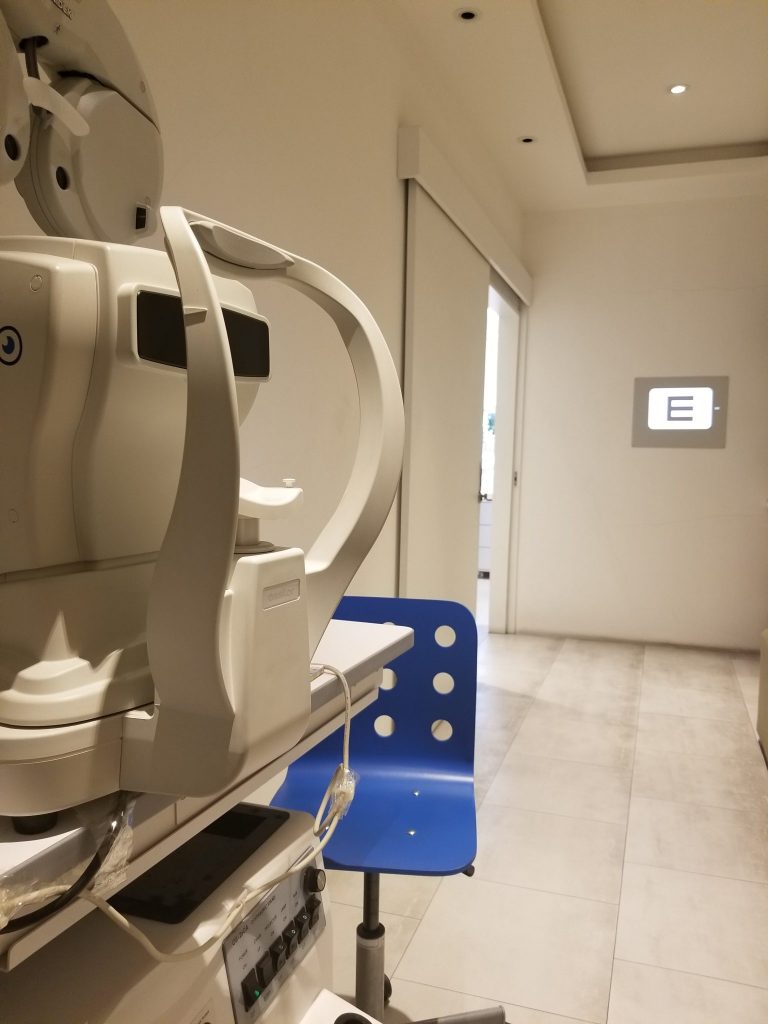 I gave the doctor a thumbs if I could see the letters, as he did not speak English. We figured it out.

I felt a bit nervous, as I was not sure what compromises they had to make in order to get them done so quickly. But they turned out perfect! 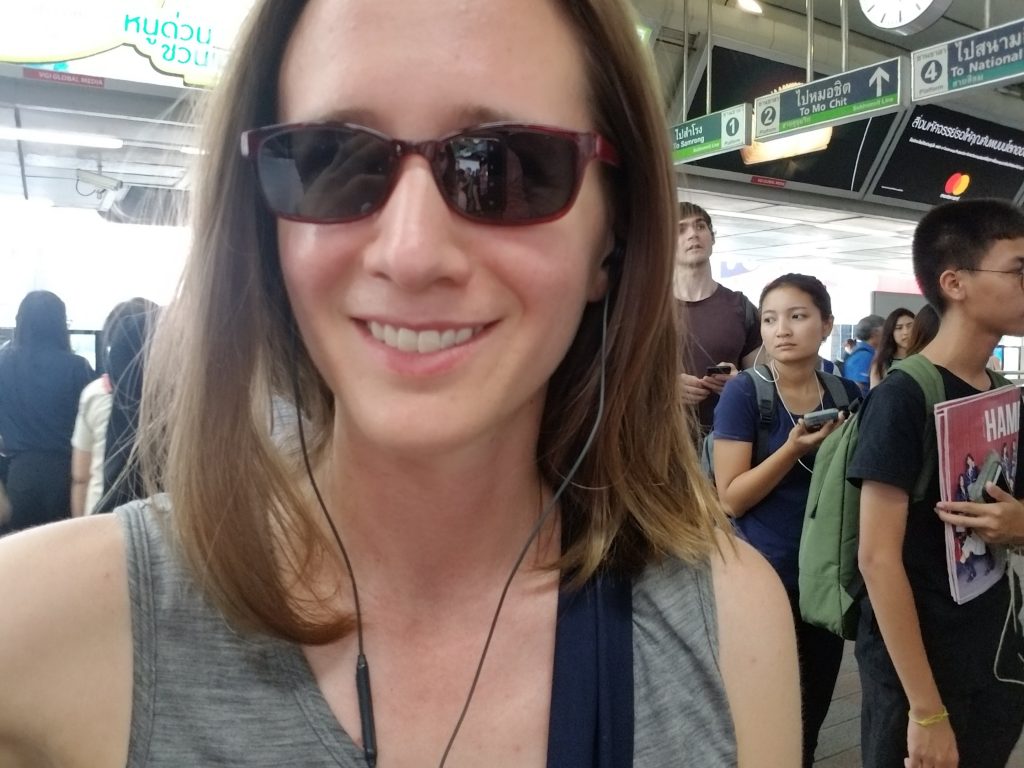 This was almost the same as getting glasses made at home. Except it was faster, cheaper and the shop was easier to get to.

Thanks for sharing your experience! I want to get glasses for my mom. Could you tell me which branch or V. Siam you went to?

Thanks so much! I’m heading to bangkok in a few days to get them done!

Thanks for the article. Sadly they could not get the lenses I required for under $700 (Can). The staff was very professional.

Saw this yesterday on the ride into Bangkok after losing my glasses on Chiang Mai; thanks for the write up! I went down this morning using public transit (way more fun than a taxi) and got a new pair for 110$USD that’s gonna be ready tomorrow.

I had my prescription eyeglasses done in Saigon, vietnam. It was done in 24 hours. GREAT Price.

Hey Ed, where in Saigon did you get glasses please as I will be there soon and need to fill a prescription… thanks!

After reading this article, I went to another branch and had a great experience. As of today, this review still stands.