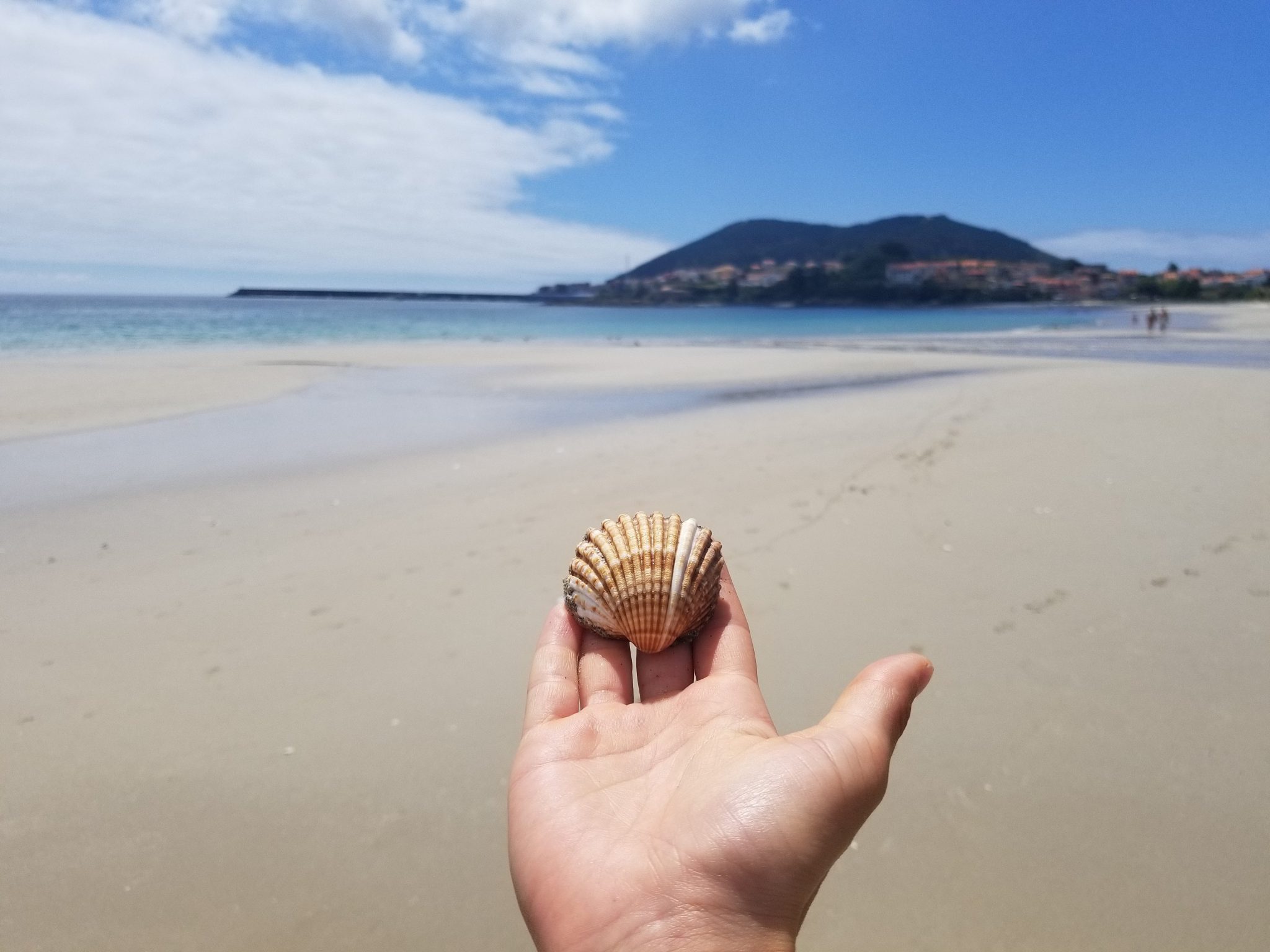 The only way I wanted to walk the Camino was solo.

Like many women, I have spent much of my life putting other people’s needs before my own and compromising. So I decided that it was time for me to know what it feels like to make my own decisions and deal with whatever happened all on my own.

Here are a few things I experienced as a solo female traveller:

I spent almost all of my time with people. Amazing, inspirational, fun, complex and sometimes challenging people. The good thing for me was that I got to decide who I interacted with and when it was time to move on. You will run into everyone again soon, so it’s easy to pick up where you left off if you want to.

Many of the people I connected deeply with where fellow solo travellers. I don’t think I would have formed these kind of deep relationships with people, if I had come with someone from home. Most humans doing something as challenging as the Camino want to share their experiences with others. So community happens!

The best thing about the Camino is the amazing people you meet along the way! #buencamino #solotravel #solobutneveralone

2. Feeling super nervous and lonely the start is really normal

Once I landed in Spain, I didn’t even want to start. I almost talked myself going to the beach instead. I’ve heard that many people have some version of this meltdown. I think it’s especially hard on solo travellers, as there is no one to reassure you that everything will be OK.

Also, it’s normal to feel lonely at the start! Sometimes you hear so much about “Camino family” that you can feel really sad if that doesn’t happen for you right away.

I wanted to be part of the excitement at the traditional start — St. Jean! So that’s where I started. This time I found that everyone was so open and full of energy. The first few days through the Pyrenees are difficult and beautiful. So it’s a great bonding experience. I walked into Santiago with many of those friends I made my first few days.

Do you ever walk really fast when you’re alone? I do! Walking with friends tends to slow you down. You stop for leisurely lunches. You have conversations. Since you won’t have have a crew right at the beginning, you have to make sure you burn yourself out.

I think the opposite can also be true. Friends with a quicker pace can inspire you to work much harder. At least that is what happened to me. After weeks of taking it easy, I connected with a new group. I found out I was capable of much more than I thought I was.

My walking speed. 🐌 Not getting any faster. But I can go farther! First 30 (ish) km day today. #caminodesantiago #buencamino

Most people you encounter along the Camino amazing people. They are trying to be their best selves. They are seeking spiritual and emotional growth. They are open to meeting new people and taking care of others.

But with that said, my female friends and I did have a number of scary encounters with men.

I was grabbed by random men two times. The first guy tried to kiss me. The second guy tried to make me say that Jesus was my saviour. How charming! Both incidents happened in the middle of the day, surrounded by other people. I also know about three incidents where women who experienced sexualized violence committed by men they did not know. They all resulted in calls to the police.

Most women walk the Camino completely unharmed, which is what I hope happens to you. But it would be foolish to think that being on the Camino somehow saved you from having to deal with aggressive and violent men.

5. Keep an eye on your wallet and passport

Just like any place where there are lots of tourists, theft can be a problem. Two of my friends had their wallets stolen in Santiago. This is especially scary if you are travelling solo, like both of my friends were.

Luckily, we were able to lend them cash. But as solo travellers you don’t always get to chose when you are alone and when you have company to help you!

Would I walk alone again?

Despite some of the challenges, I would not hesitate for a moment to do it alone again! 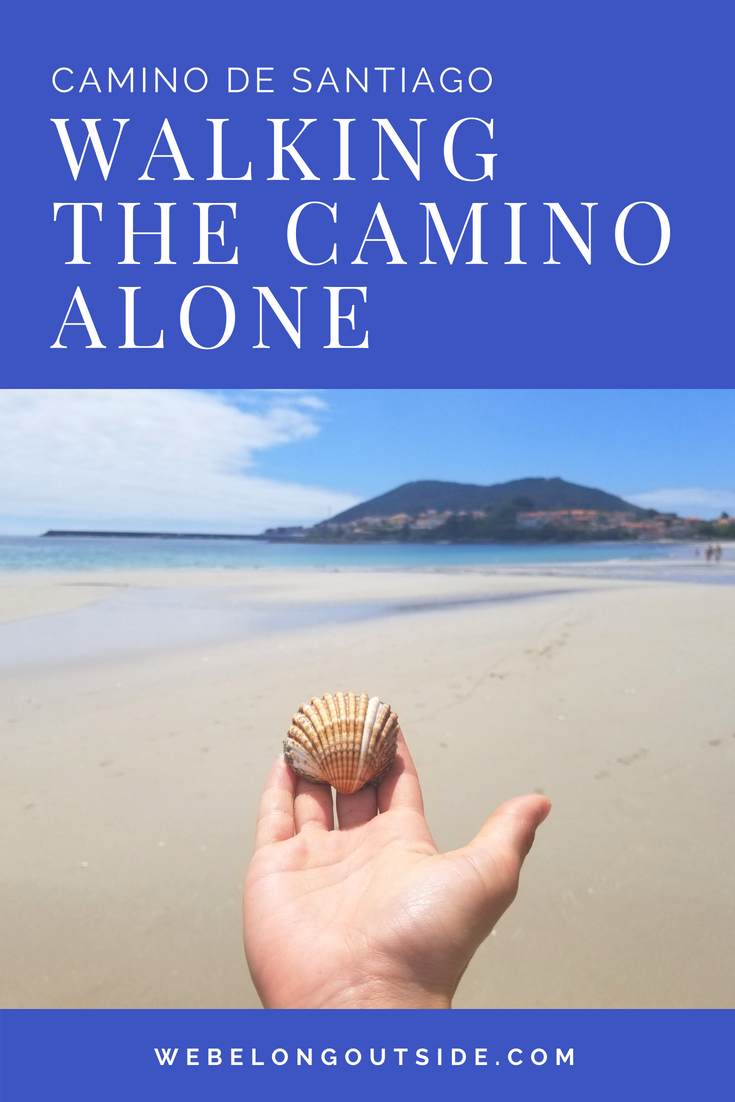 Inspirational Jess! I loved following your adventure, and look forward to reading about the next one(s).