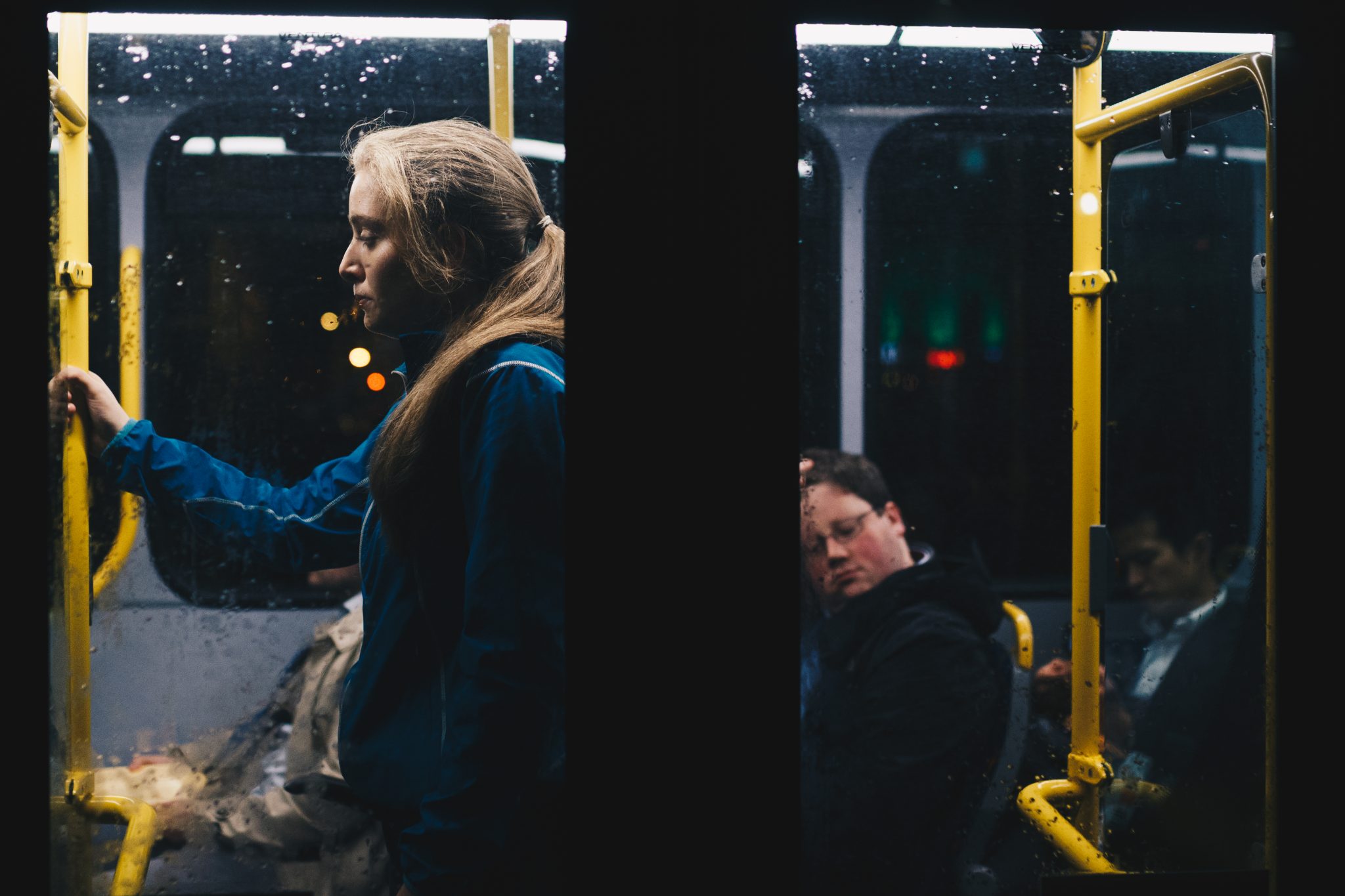 One of the first questions people ask me about my upcoming 5-month round-the-world adventure is who I am going with.

When I tell them I am not going with anyone, they usually look horrified. “So you’re going be ALONE the whole five months?!?”

I don’t even know to respond to this. 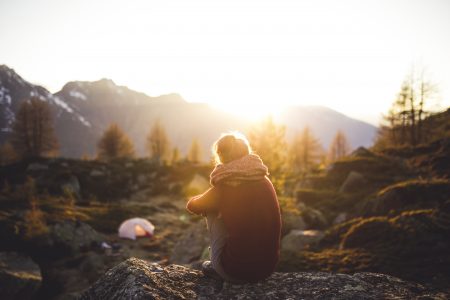 For one thing, when I think of myself being alone, I think of not seeing or speaking to another human being. Have you ever tried to go five months without seeing anyone?

It’s pretty much impossible to go five hours without seeing someone. Eventually, you need to eat. So you leave your room. And then BAM … people. People everywhere. 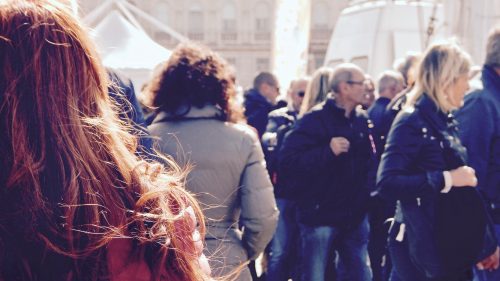 Ok, so I know I am being difficult. When people say alone, they don’t usually mean “no one else is around.”

But what do they mean?

I think some people think it counts as being “alone” when you’re making decisions on your own. And yes, that is really scary for me, having been taught to always consider other peoples’ feelings first. What do I actually want to do when no one else is watching? Scary. Exciting. Confusing.

Some come right out and say that it’s about me leaving my boyfriend at home. This one definitely makes no sense to me. I mean, I am going to miss him a lot. But I am not necessarily “alone” when he is not by my side. But I may get lonely, especially when something is not going my way. 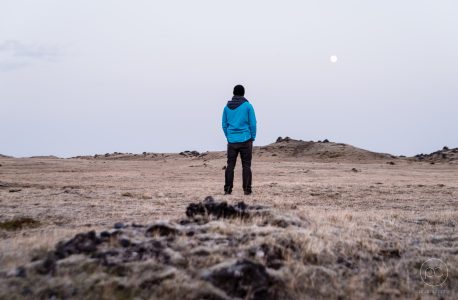 So that’s the other thing that makes this question hard. My original plan did not involve me spending so much time “alone.”

I had a change in an important relationship to me, which produced a lot of mopey Instagram posts and two months of depressed Jes. The details are not to be dissected on the Internet.

But safe to say, things have already not gone my way. And I haven’t even left yet.

When I was looking at a rapidly approaching departure date and no plans, I could have pulled the plug. But instead, I cried a lot. Then I cried some more. And then I just and bought a plane ticket. I guess I’ll be seeing what this world has to offer little old solo me. 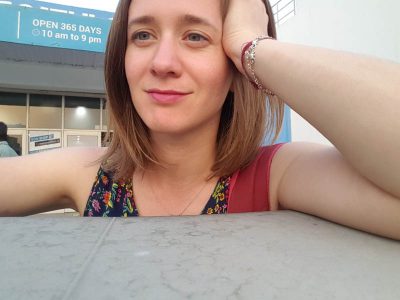 No, social media is not ruining hiking.

I would say get use to the comments, I get them all the time! As women loving the outdoors and doing what we are passionate about scares the heck out of most people (women and men). You are right, we are almost never alone in the world anymore. Funny, the universe always seems to place the right people at the right places when we need them most. Don’t cry about leaving, cry because you will have the time of your life. Safe and wonderful travels!

In my travel experience, you have to work pretty hard to be alone (although, watching other folks meet and connect more easily than I thought I was doing challenged that opinion sometimes). Meeting new people all the time can be hard and tiring, but it gets easier over time to find the people who are moving through the world with the same mindset, values and goals as you.

(also, if I can be so bold as to offer advice to you, a total stranger who I only know as a blogger whose adventuring in these parts I admire – it would be to not try to see too much on your trip. Five months sounds like a long time, but there’s a lot of magic in hanging out in the same place for a few days or a week and getting to know the place and people and seeing things that most travellers don’t get to see!)

Looking forward to reading about your adventures abroad too. Happy travels!

Oooh, and the reason I actually started replying: I loved hearing Stuart McLean in my headphones when I needed a reminder that there was a place in the world were I felt comfortable and loved and missed, and can’t recommend enough bringing a few of his more Canadiana podcasts with you, if that’s your thing. There was one about Cape Breton (but really about everywhere) from 2010-ish that made me bawl in the back of a dodgy bus on a dodgy road, and that somehow made me feel so safe and whole.

Thanks for your kind words! I am fighting that urge to want to see everything … on this trip. Have to keep reminding myself that there will be other trips! 🙂