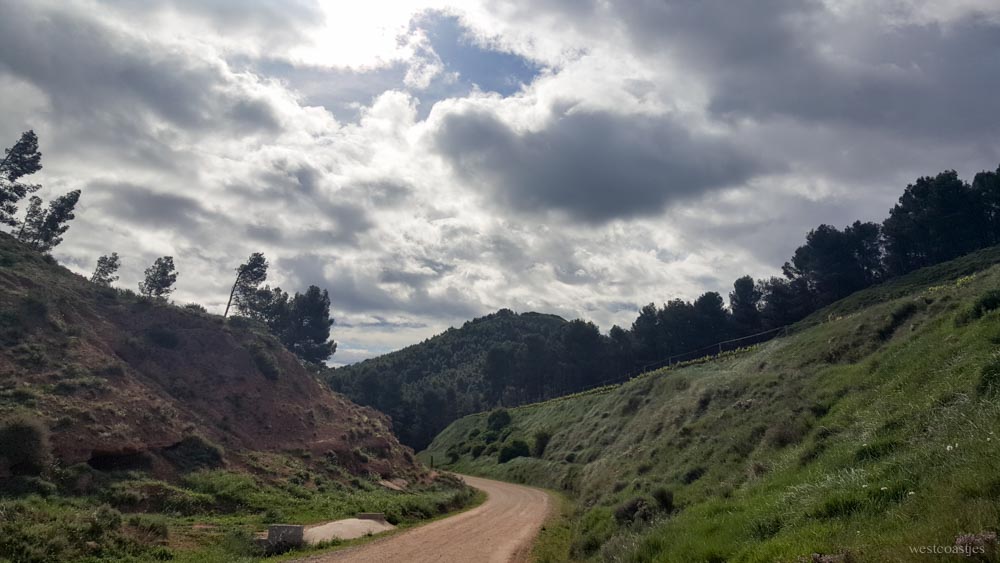 Martin Sheen plays a father who heads overseas to recover the body of his estranged son who died at the beginning of the Camino de Santiago. He then decides to go on the pilgrimage himself, and meets a group of interesting folks along the way.

The verdict: Watch it! Beautiful. Fun. And it’s on Netflix.

Rereading the very strange book that inspired me to walk the #caminodesantiago. #thepilgrimage #paulocoehlo #sosoon

The popularity of the Camino de Santiago soared after Coelho’s Pilgrimage was published in 1987 and remains high ever since.

Coelho blends fantasy and reality, including instructions for spiritual exercises that you could actually do (splashing in a puddle) with mystical stories (rituals for a secret, fictional religious order).

I found this autobiographical novel in the spirituality section of a Borders store in my hometown. I feel like I have an excuse for secretly hoping Coelho’s story was more real than it was, as I was a teenager who very much wanted out of suburbia when I first read it.

The verdict: I just reread the book. I had a hard time finishing it. I’d say skip this, unless you really liked The Secret.

Bonus: Here is an academic article exploring how people deal with the disappointment that the actual walk is not like Coelho’s book.

This award winning documentary follows six groups of pilgrims on their journeys. Unlike the Martin Sheen movie, the people featured in this documentary are not cliches. They have complex, emotional, delightful stories.

The verdict:  I think also unlike the Martin Sheen movie, this documentary is less likely to entertain people who aren’t interested in walking the Camino.  Worth the $12.99 download for those who are.

This is a practical guide to walking the Camino. It is a series of short videos on YouTube and covers topics such as albergues, bed bugs and being prepared to drink more wine than you ever have before.

The verdict: The host is really funny & the series is very informative. Helped me feel confident in solidifying my plans to go. Again, probably of little interest to people not planning on walking. Best of all, it’s free!

This is a memoir of a woman going through a personal difficulties who decides to walk the Pacific Coast Trail. It was recently adapted into a movie starring Reese Witherspoon.

I realize this is an entirely different long distance hike on an different continent, but I’m including it anyway.  As a woman who is planning to travelling alone on the Camino, I feel inspired by reading stories about women who have done the same. Granted, Strayed’s epic hike on the PCT was MUCH more difficult physically and mentally than the daily stroll from albergue to restaurant will be. But baby steps…

The verdict: I loved the the movie and book equally. 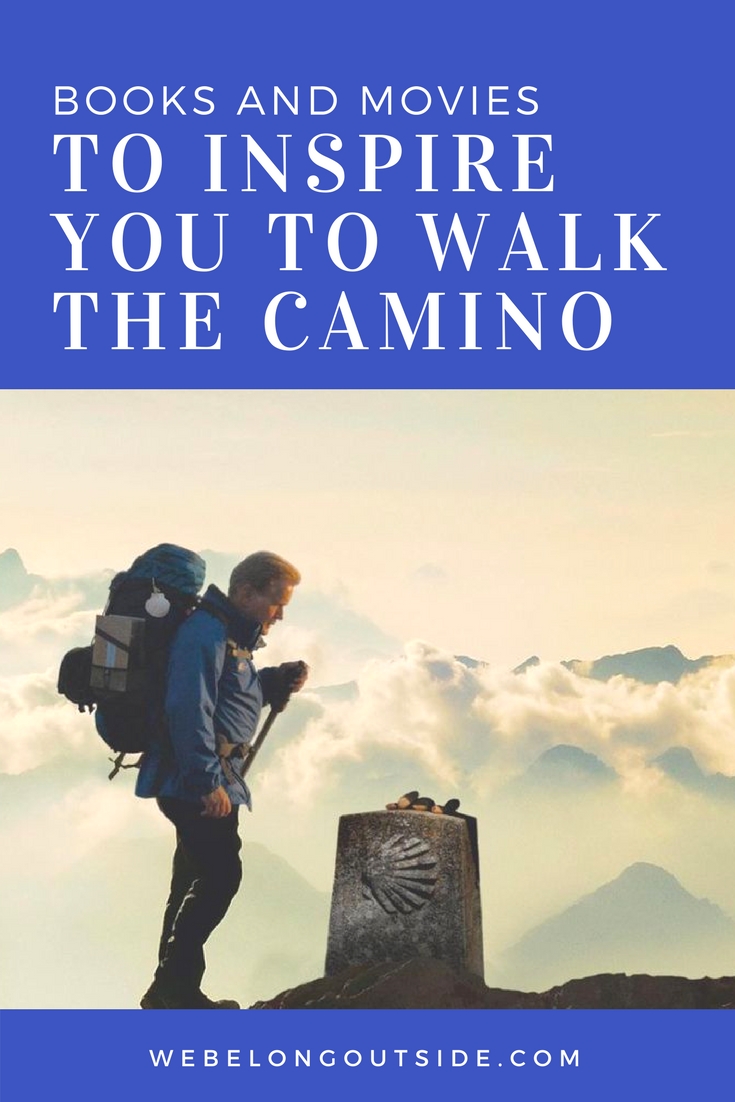 SO glad you liked Walking the Camino: Six Ways to Santiago! I have heard form SO many people that it inspired them to walk! <3

I loved it! I was lucky to see it in my local theatre, which sold out many showings. The two older men in the movie are from the same town as me. They did a Q&A with the audience after the movie, which really inspired me.

Hi Jes, I am interested in hiking part of the pacific crest trail but not alone. Have you any suggestions for how to connect with people that would also be interested? Thanks, Nancy

I haven’t hiked the Pacific Crest Trail, so I’m not sure! My impressions is that since Wild (the movie) came out, it’s so popular that you probably won’t really ever be alone. I am not sure I’d want to promise to do a big hike like that with someone I wasn’t very close with — family, best friend, partner. On the Camino I saw people who loved each other struggle to keep together. It sometimes meant choosing their relationship over the Camino, which is not something you can really expect from someone you just met. Just my two cents!!

FOOTPRINTS, THE PATH OF YOUR LIFE. is the best movie about The way of Santiago. It is at Netflixs.